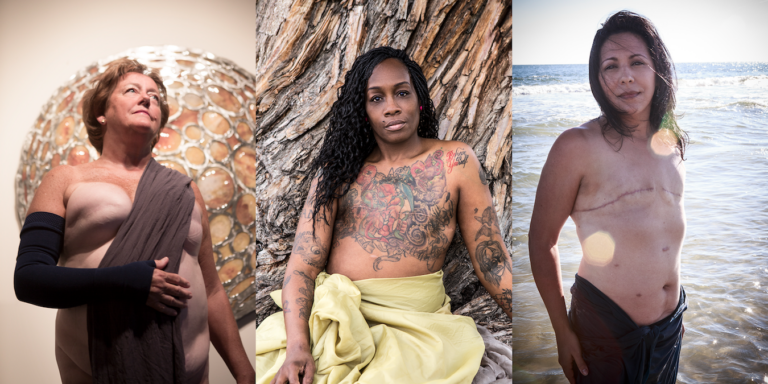 Increased rates of breast cancer in women under 40 years old

Researchers at the University of Colorado in the United States have found that the rate of breast cancer has increased among women under the age of 40. However, in general, the incidence of this disease has been declining over the past decade.

The death rate from breast cancer has been declining in the 40- to 79-year-old age group, but has been rising among women 40 and younger.

According to the study, the death rate from cancer among women aged 20 to 29 has increased by 3% each year.

Breast cancer is the most common cancer in women and affects about 2 million people worldwide each year. Regular screening and early diagnosis are the most important factors in treatment success.

Uncontrolled growth of cells lining the duct or lobule is called breast cancer.

Cancer that starts in the lobule is called lobular cancer. Breast cancer is more common in women, although men are also more likely to get breast cancer.

The latest statistics released by the World Health Organization on breast cancer are:

The growth of a breast tumor may be completely asymptomatic, but the most common symptoms of breast cancer are:

Existence of a mass in any area of ​​the chest and armpits
Breast cancer tumors are usually painless. These lumps are seen on ultrasound and mammography. Therefore, it is necessary to see a doctor as soon as you see a lump.
Swelling in the armpit area
Chest pain or tenderness
Although breast mass is usually painless, it can cause tenderness and pain in the chest area.
Flattening or depression on the chest surface
-Any deformation, color and size in the chest
-Changing the skin temperature of the chest area
Deformation of the nipple and a feeling of depression, itching and burning in this area
Causing skin rashes on the chest
Any clear or bloody discharge from the breast