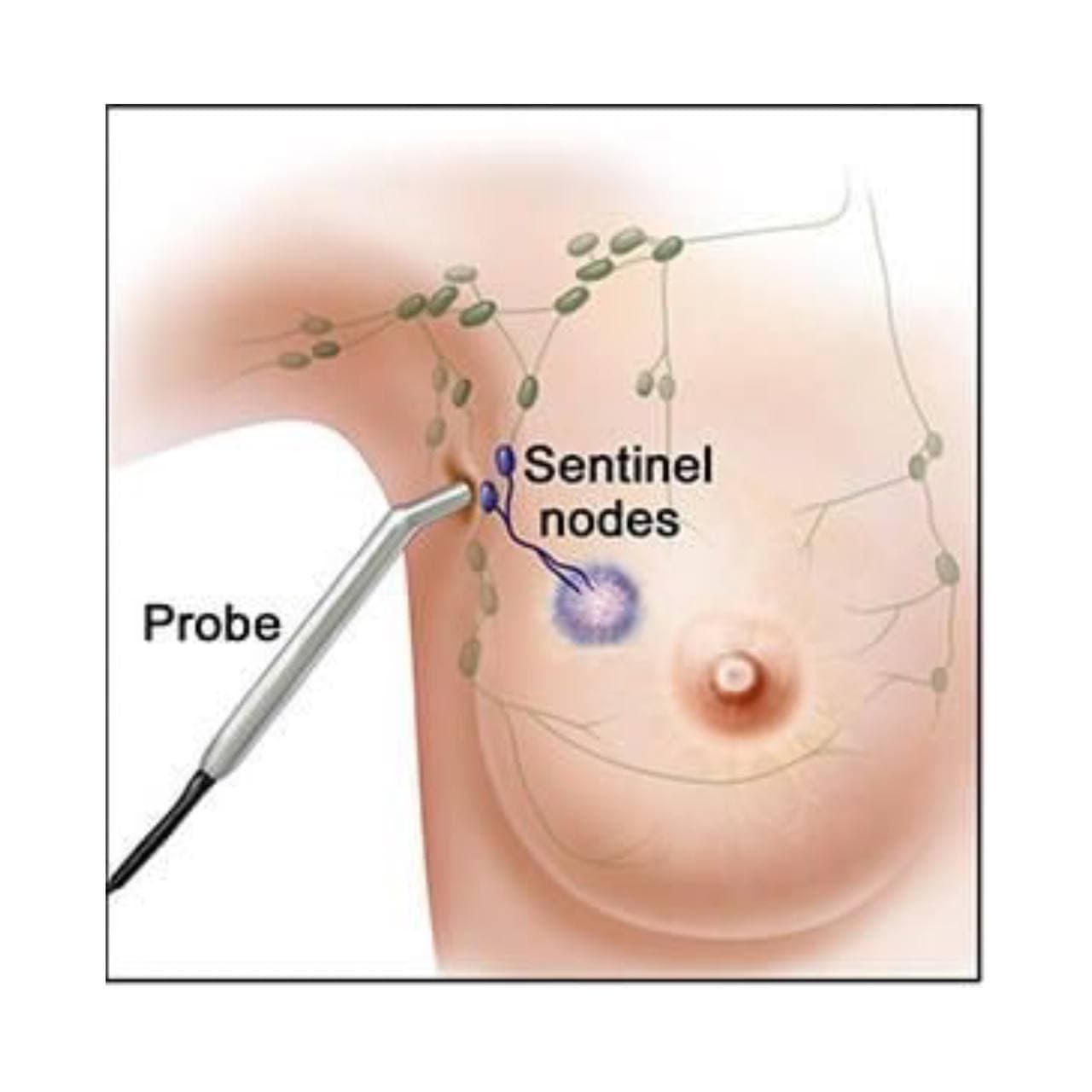 Protrusion of the mammary lymph nodes

With the increase in the number of breast cancer patients, women have become more sensitive in referring to gynecologists and performing the tests needed to check the health status of the breast.

Fortunately, with timely referral and observance of some points, it is possible that breast cancer is diagnosed earlier and more acute problems can be prevented.

In the following, we will refer to one of the symptoms of breast cancer, namely the bulging of the lymph nodes.

Worrying masses formed under the armpits indicate the bulging of the lymph nodes. But are these bumps dangerous? It should be noted that in some cases, the protrusion of lymph nodes and the formation of a mass in this area can be due to cysts or infection, and only in acute conditions, it indicates the occurrence of cancer.

Underarm lumps are caused by abnormal tissue growth that is often harmless, but when these lumps grow abnormally, they will threaten a person’s health. The main causes of axillary lymph node swelling are:

Cysts: With the accumulation of axillary fluid, lumps form that will cause the lymph nodes to bulge. These lumps are called cysts.

Use of cosmetics: Sometimes the use of sweat removers, soaps and other body washes can lead to dermatitis and cause skin problems and inflammation of the lymph nodes.

Infection: As you know, bacteria need to grow in warm, humid environments. Underarms due to this position can lead to infection.

Lipoma: Occasionally due to swollen lymph nodes, clusters of adipose tissue appear in the axilla that will grow rapidly despite being non-cancerous.

Lupus: This disease also causes inflammation of the axillary lymph nodes due to inflammation throughout the body.

Cancer: One of the most important causes of lymph node protrusion is the possibility of cancer. The growth of abnormal masses due to cancer will cause the lymph nodes to bulge and form a mass in the lymph nodes and breasts.

When to worry about the size of the lymph node?

Lumps and lumps in the axilla are often not dangerous signs, but when these glands are accompanied by the following symptoms, one should see a specialist immediately to check and find the cause:

From the appearance of lymph nodes to breast cancer

Women are sometimes suspected of having breast cancer by feeling swelling in the armpits. But you should note that lumps that appear under the armpit breast cancer will have the following symptoms:

Gradual enlargement and increase in the number of masses
No redness on the skin
If the lumps are painless and have a fixed location, they could be a sign of cancer.

How to treat bulging and swollen lymph nodes

Treatment of this complication is chosen depending on the cause. For example, if the bulge in the lymph nodes is due to an infection, the doctor will prescribe antibiotics for the patient.

But if the cause is allergies, while advising not to use allergens, he will use allergy treatment and relief methods.

But if the cause of swollen lymph nodes is cancer, the type of treatment will be different depending on the stage of the disease. Chemotherapy, radiation therapy, and surgery will sometimes be used to treat it.